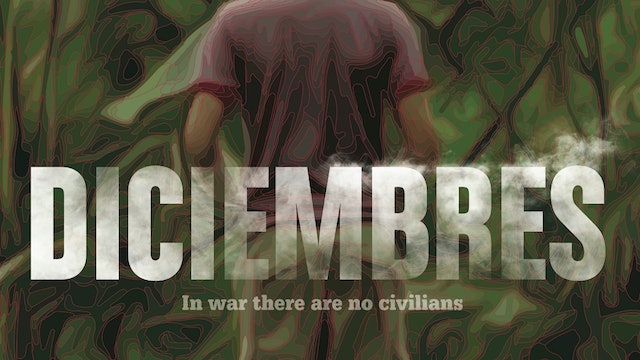 “Diciembres” blends together archive footage and fictional scenes – using a poetic style that viscerally recreates moments from the invasion." - Variety

Diciembres centres on the US invasion of Panama in 1989 and a reconciliation among survivors a decade later in December 1999 when a photographer denouncing the invasion who was killed, returns and connects three estranged survivors. The film explores the racialized caste system that exists in the country as well and the psychological pressure and biases ingrained into citizens wishing they were American or had lighter skin, resulting in having complicated feelings, leading them to empathize with their invaders. A hybrid of documentary and fiction, utilizing archival footage and audio as well as creating a world in which fantastical elements are at the forefront, the film draws the viewer into its poetic rhythm. 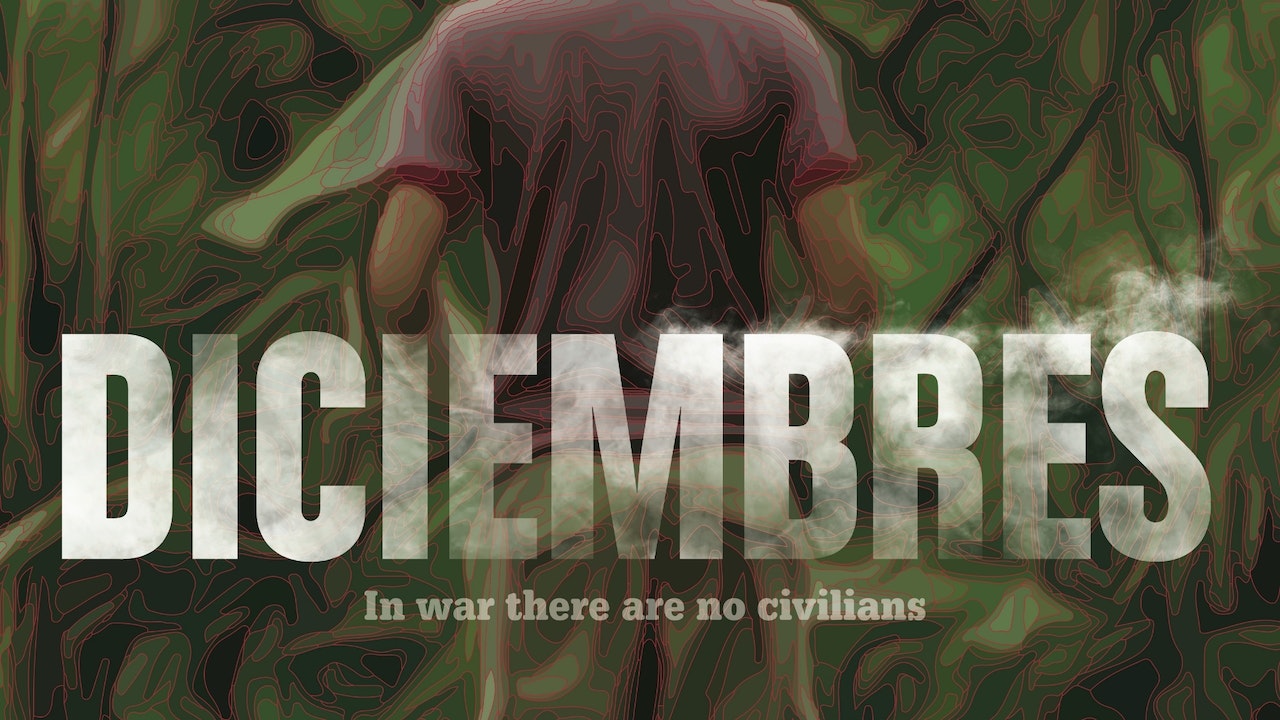