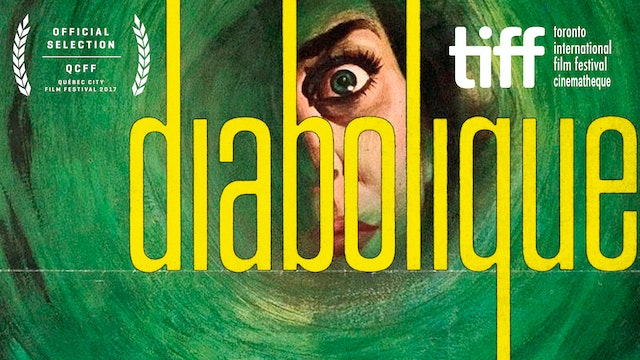 Whether you call it "Les Diaboliques", "The Devils" or "The Fiends", this beautiful restoration of this classic of French suspense will shock you! In the greatest thriller Hitchcock never made, the cruel and abusive headmaster of a boarding school, Michel Delassalle (Paul Meurisse), becomes the target of a murder plot hatched by an unlikely duo -- his meek wife (Vera Clouzot) and the mistress he brazenly flaunts (Simone Signoret). The women, brought together by their mutual hatred for the man, pull off the crime but become increasingly unhinged by a series of odd occurrences after Delassalle's corpse mysteriously disappears. 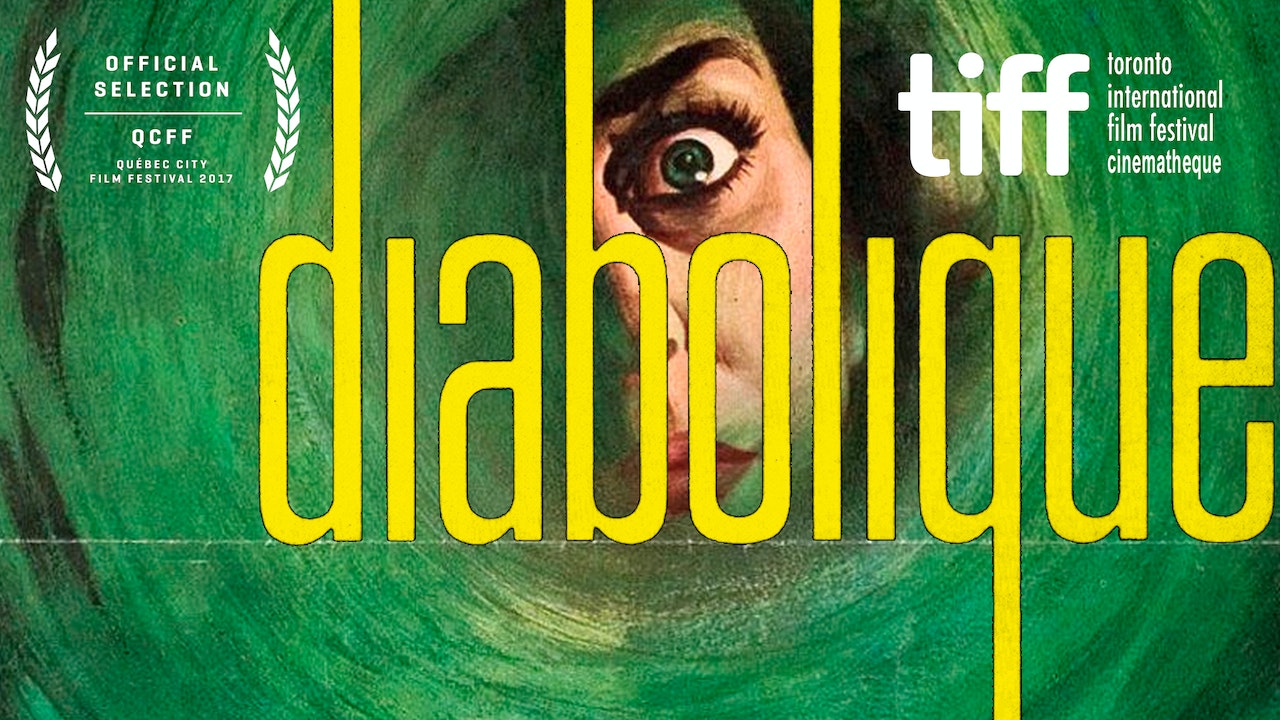