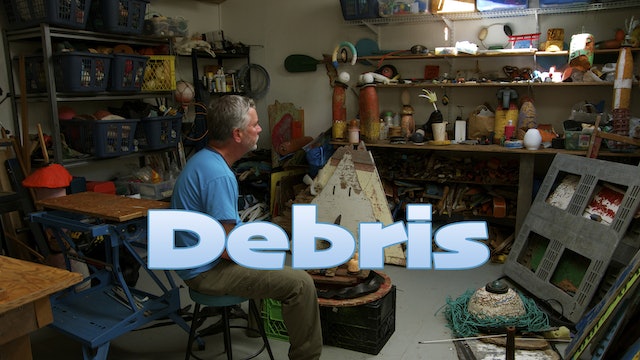 This short film is a portrait of Tofino, BC intertidal artist Pete Clarkson as he crafts his most ambitious and personal project to date: a memorial to the 2011 Great East Japan earthquake and tsunami. He, like so many of us around the world, was deeply affected by the disaster. Years later, as splintered and mangled timber and other objects started to wash ashore, the disaster hit home again for Clarkson, and the inspiration for his memorial was born. In Clarkson’s caring hands, the remnants from the Tohoku region take on a life of their own as he shapes them into a unique public sculpture. The result is an evocative memorial that is a site of remembrance and contemplation, and an emotional bridge connecting an artist, his community and a people an ocean away. 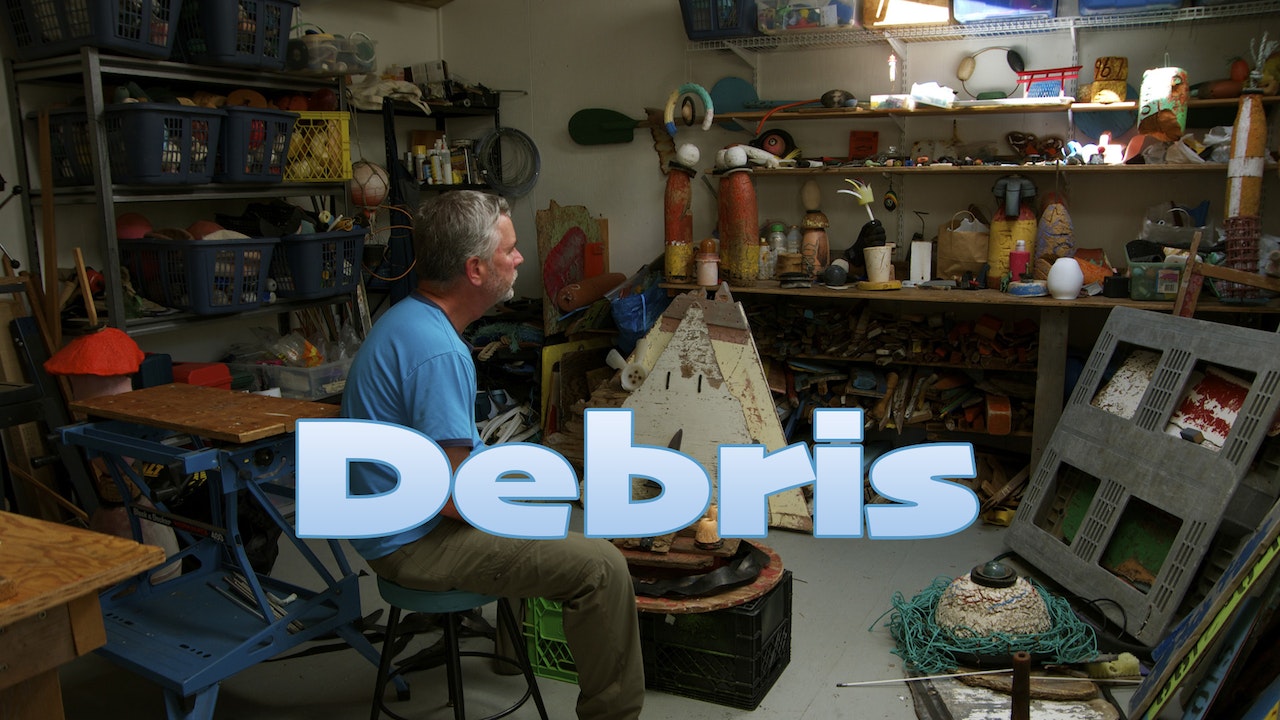