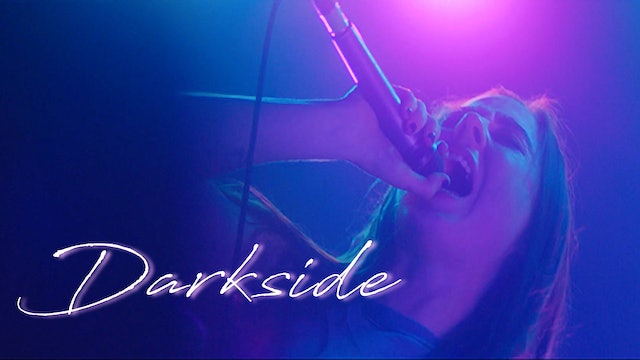 Emmie, a young kick ass rock singer, is consumed by the voices in her head telling her what she should be instead of what she wants to be. It's not until she finally overcomes her self destructive patterns and gives over to the music that she sees herself for who she truly is. 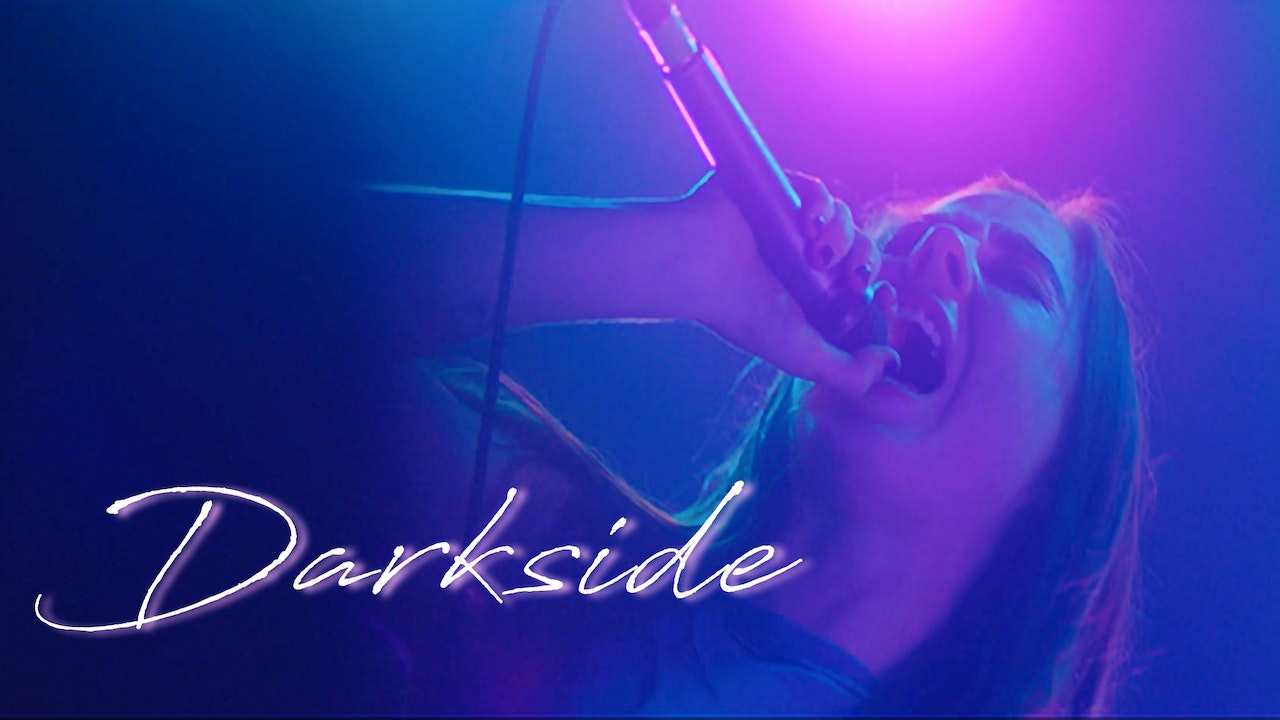