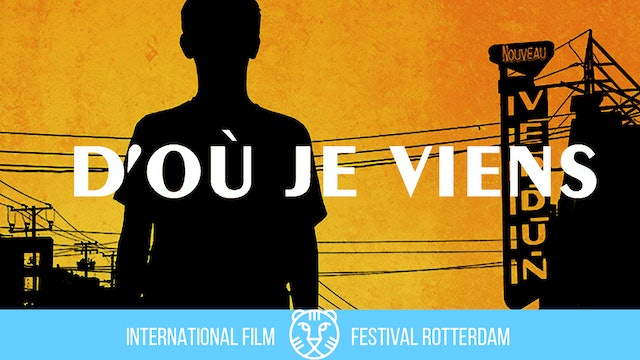 D'ou Je Viens (Where I'm From)

This feature documentary represents a quest that is both personal and universal. Director Claude Demers (Barbers: A Men’s Story, Ladies in Blue) revisits the working-class neighbourhood of Verdun where he grew up and asks questions about the mysteries of his origins and his formative years, which were marked by abandonment. Bastien and Cédric, two young boys who are discovering the world around them, serve as the narrator’s alter egos. Between past and present, birth and death, Where I'm From traces the course of one man's redemption. The film marries realism with lyricism and a vibrant soundtrack that celebrates life. 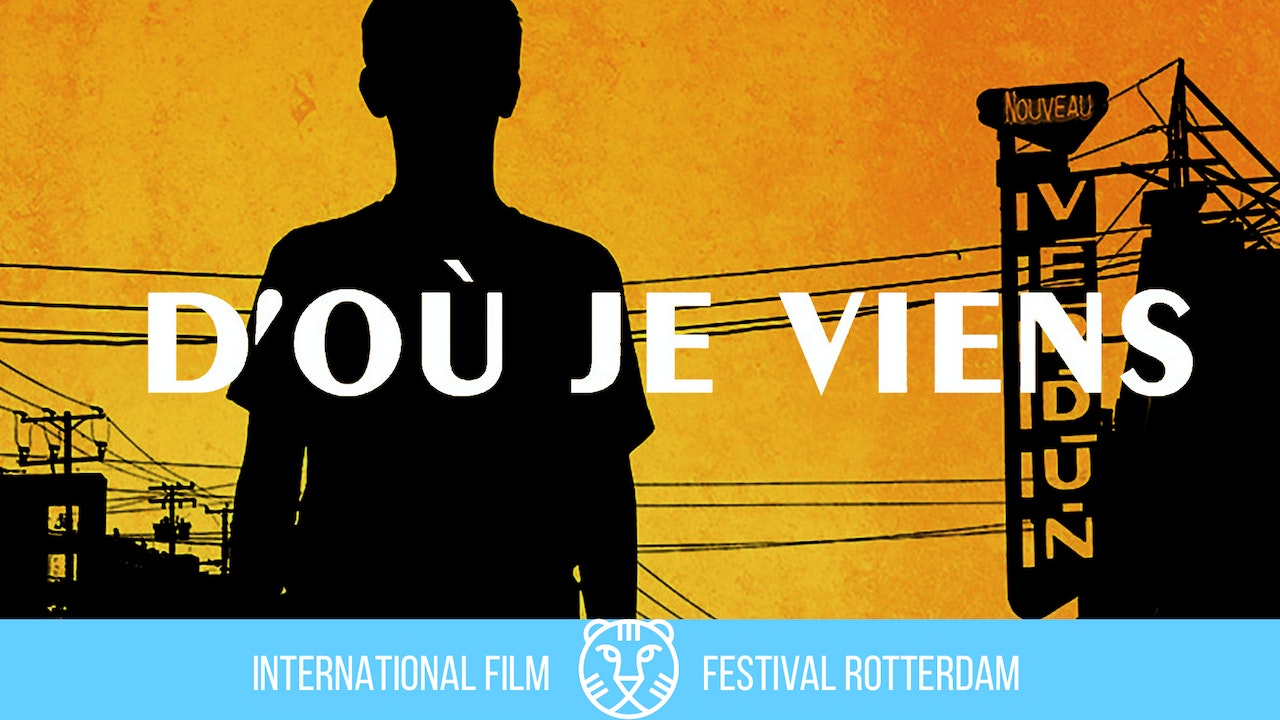