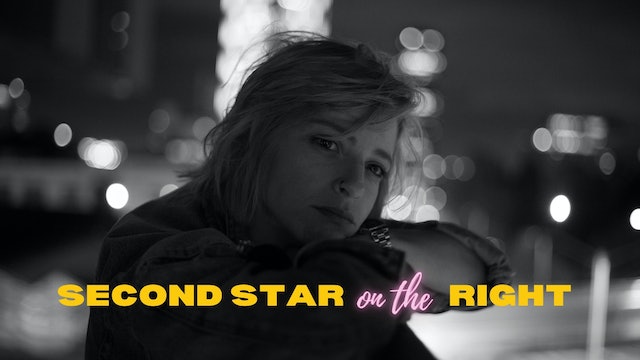 Second Star On The Right

"Second Star on the Right winningly captures our varying levels of maturation and individualism, with beauty and style." Film Inquiry

Emilia is a 30-something bisexual woman who teaches acting classes to children, but is truly striving to make it as an actress. All of her close friends have chosen more conventional lifestyles and are either married with children or on their way, while working in their corporate jobs. Emilia is often made out to be the outcast as she lives at home with her mother while trying to define her relationship with Mariana, and her sexuality is questioned by her friends. Although we are made to initially believe Emilia is the only one that hasn't fully figured out her life, we soon learn that most people in her life are also dealing with their own struggles, and that everything isn't always how it seems. 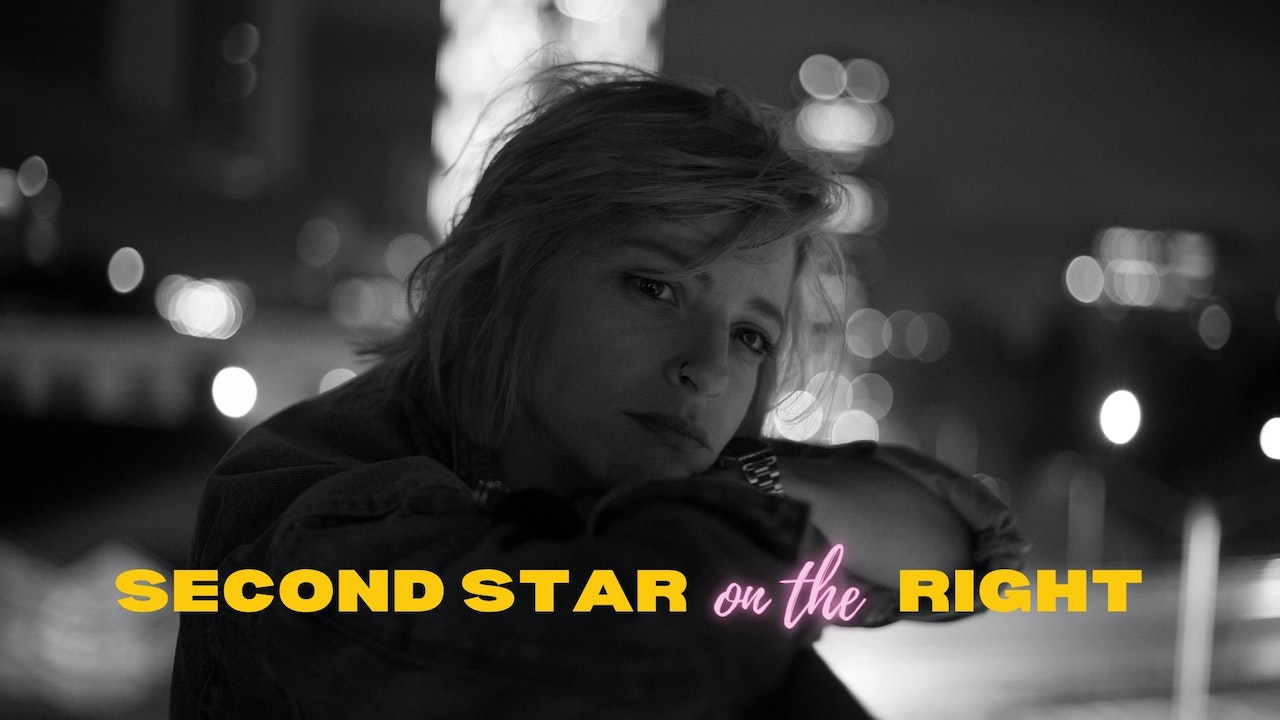