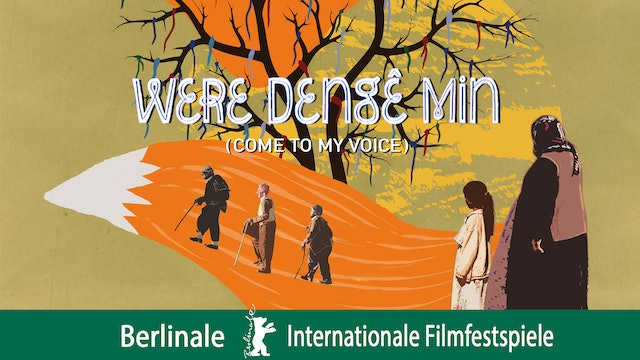 Come to My Voice

'a beautifully crafted drama whose traditional storytelling movingly conveys a sense of a community burdened by loss.' Variety

In a remote Kurdish village in the mountains little Jiyan is worried about her father who has been arrested by the Turkish police as a suspected guerilla. He will only be released when his family surrenders his gun. 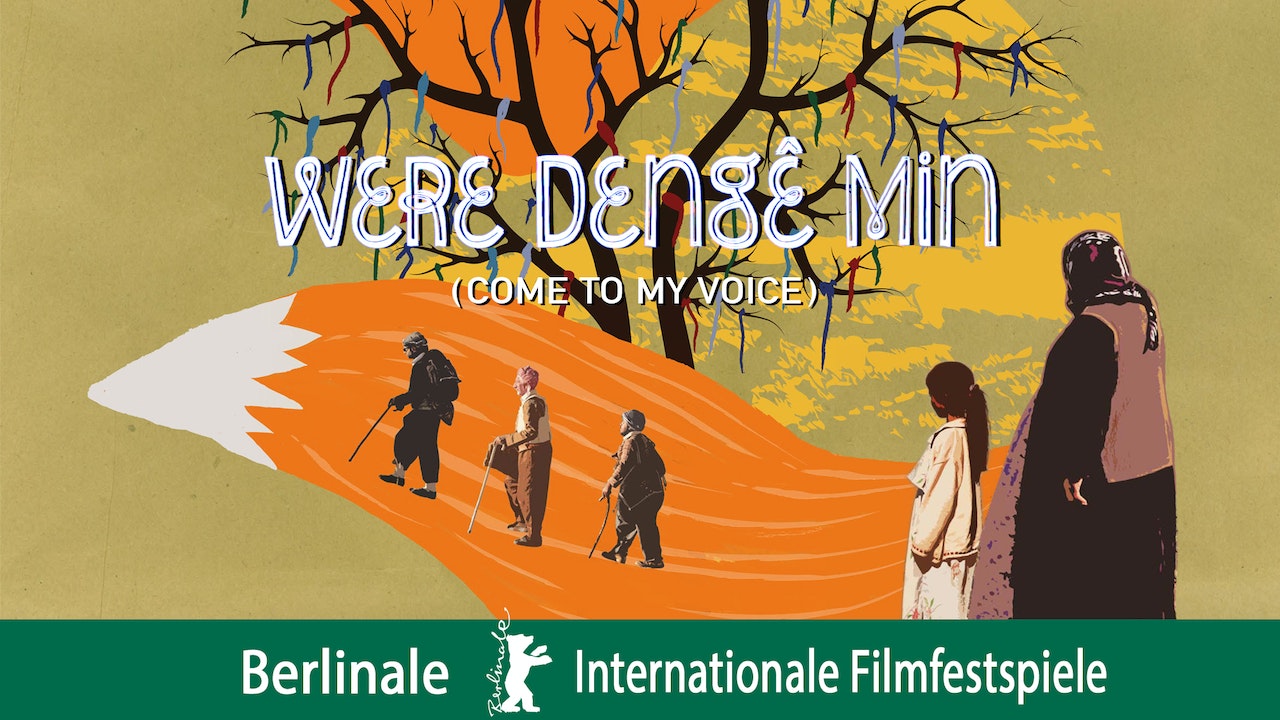