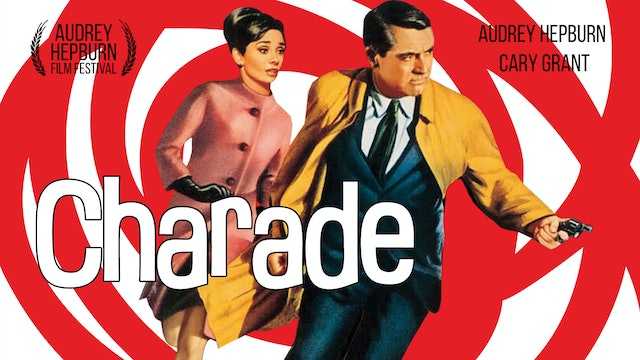 After Regina Lampert (Audrey Hepburn) falls for the dashing Peter Joshua (Cary Grant) on a skiing holiday in the French Alps, she discovers upon her return to Paris that her husband has been murdered. Soon, she and Peter are giving chase to three of her late husband's World War II cronies, Tex (James Coburn), Scobie (George Kennedy) and Gideon (Ned Glass), who are after a quarter of a million dollars the quartet stole while behind enemy lines. But why does Peter keep changing his name? 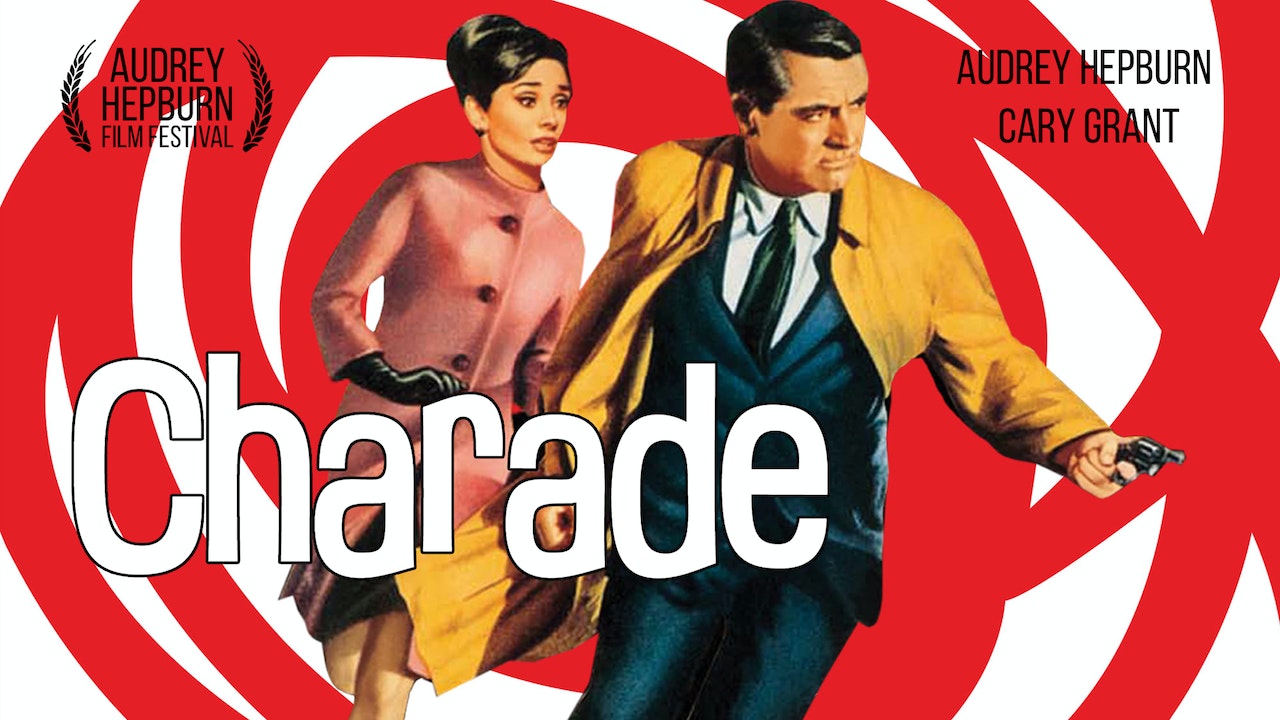