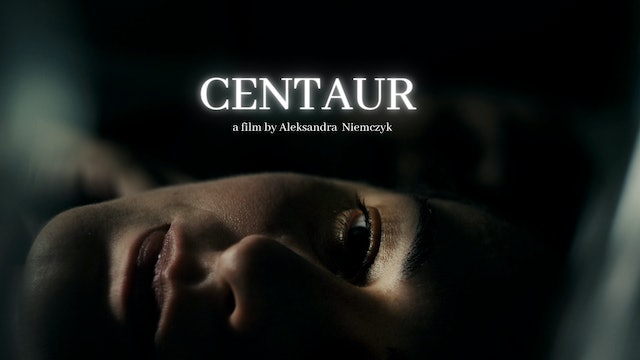 First, a black screen with a woman’s whisper in the background. Then, a naked man with a horse-shaped head walking towards the camera. Aleksandra Niemczyk’s film Centaur begins obscure, almost otherworldly. Vlado, a man in his late forties, early fifties, struggles to cope with polio. He feels humiliated, loses all interest in life and is ready to give up. Alma, his wife, goes through more and more pain as her husband, imprisoned in his frustration and his resignation, inadvertently pushes her away. What remains in Niemczyk’s film are long, painful scenes of the stagnation of the relationship between Vlado and Alma, both literally and metaphorically; scenes of despair, scenes of hopelessness, and an inescapable sense of an ending. 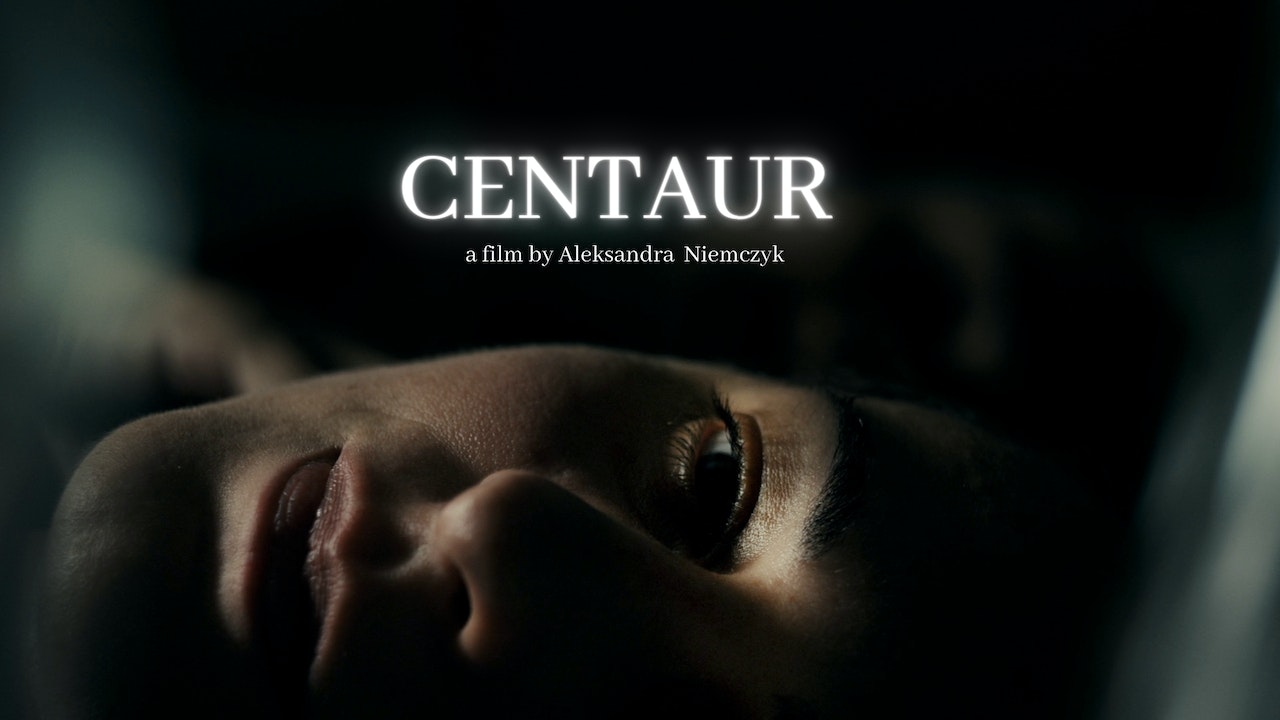