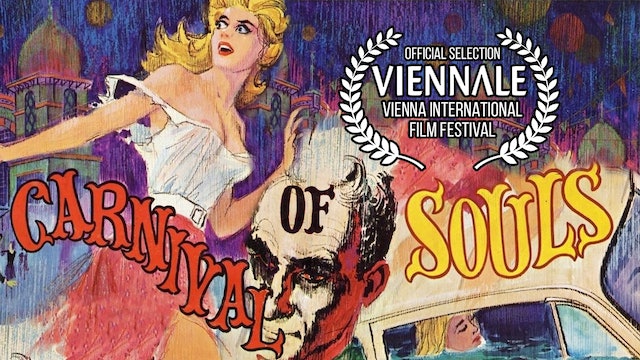 Mary Henry is enjoying the day by riding around in a car with two friends. When challenged to a drag, the women accept, but are forced off a bridge. It appears they all drowned, until Mary, quite some time later, amazingly emerges from the river. After recovering, Mary accepts a job in a new town as a church organist, only to be dogged by a mysterious phantom figure that seems to reside in an old run-down pavilion. 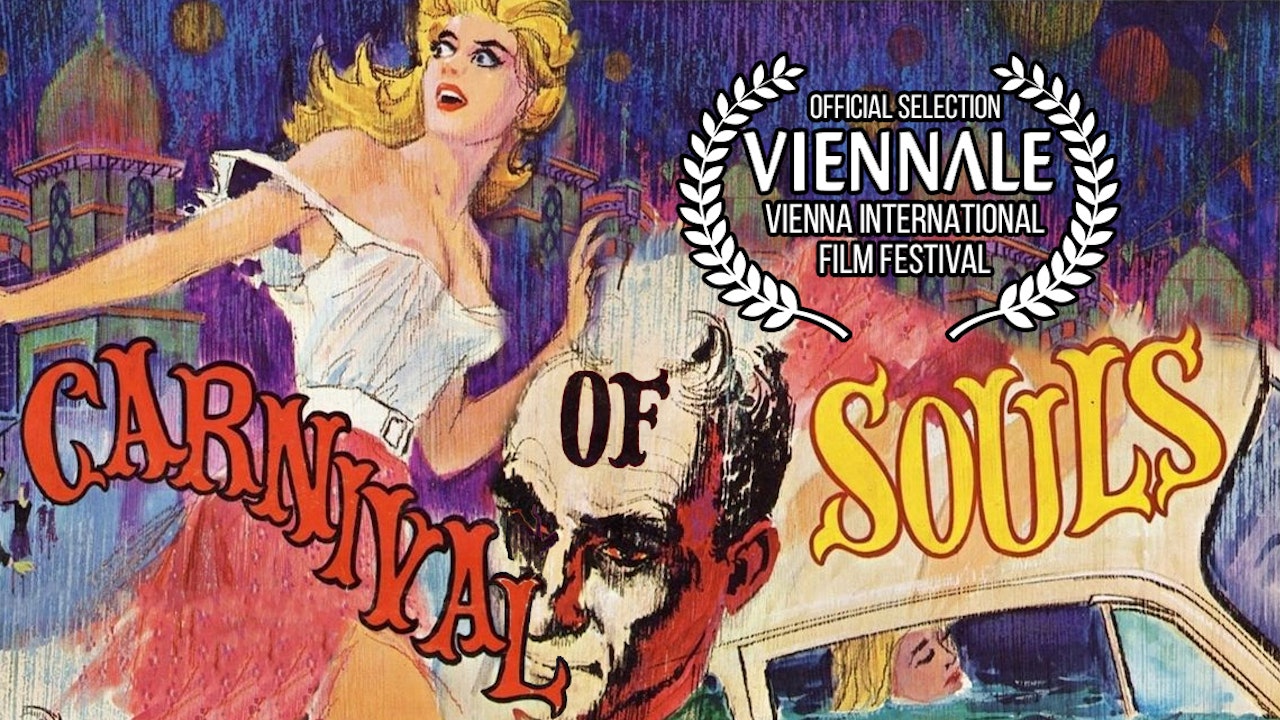