The people in Forres don't work. Between 9 and 5 they dissolve into the pubs, where the light shines as a warm glow in their midst. Then the stranger Bodkin arrives into town. He has come to this remote corner of Europe to hide and lay low. The film blends fiction, documentary and a literary essay of a man looking for a fresh start, aiming for a fair chance. In his pure and existential aim to belong somewhere, he is a hazard to himself and his surroundings. 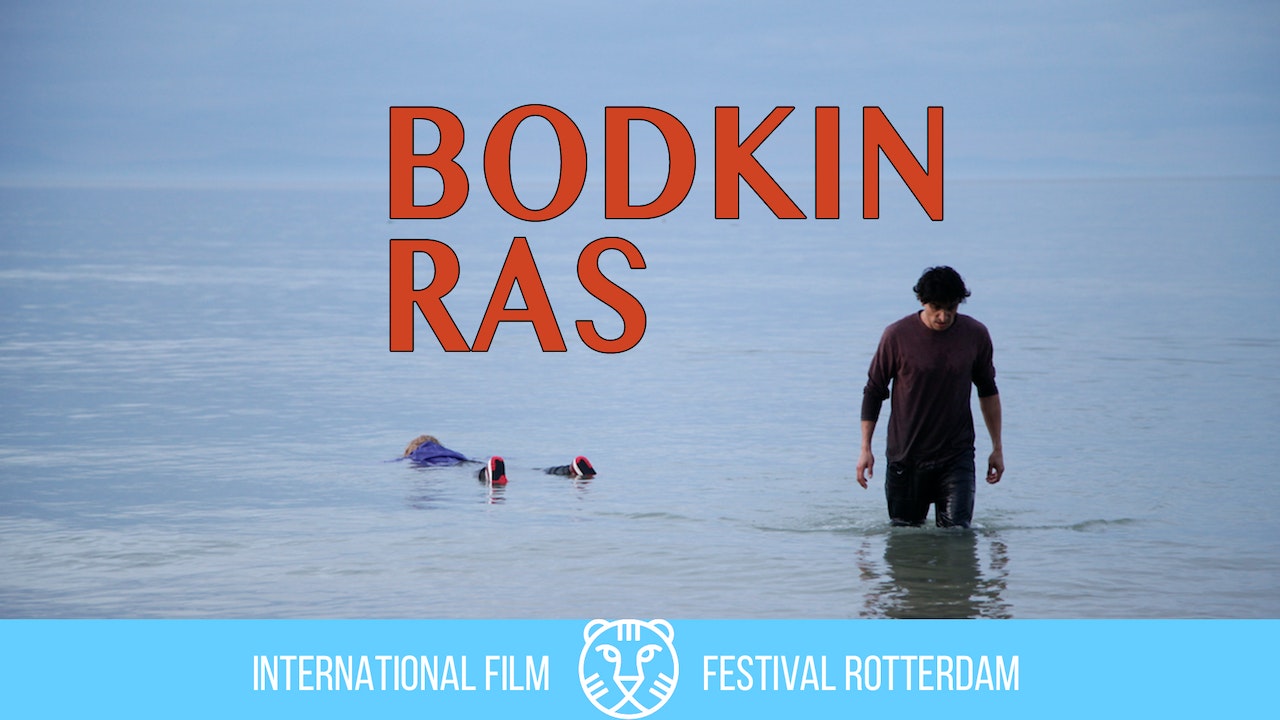