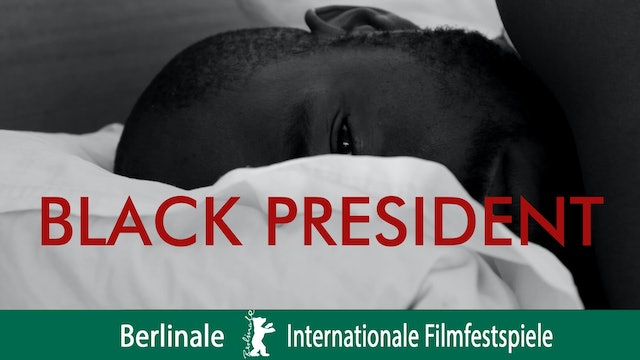 Mpumelelo Mcata’s debut documentary feature is an inventive and complex film looking at the life and work of Zimbabwean artist Kudzanai Chiuarai. The film uses the artist's 2011 exhibition ‘State of the Nation’ as a focal point, using it to examine his creative process, his political ideology, his experience working within the Johannesburg art scene and his background as an artist. Incorporating hybrid filmmaking elements, including dramatized scenes, the film also contains moments where the work of the filmmaker and the artist seem to diverge. It’s a bold and distinctive documentary and a fascinating insight into Chiurai and his work. 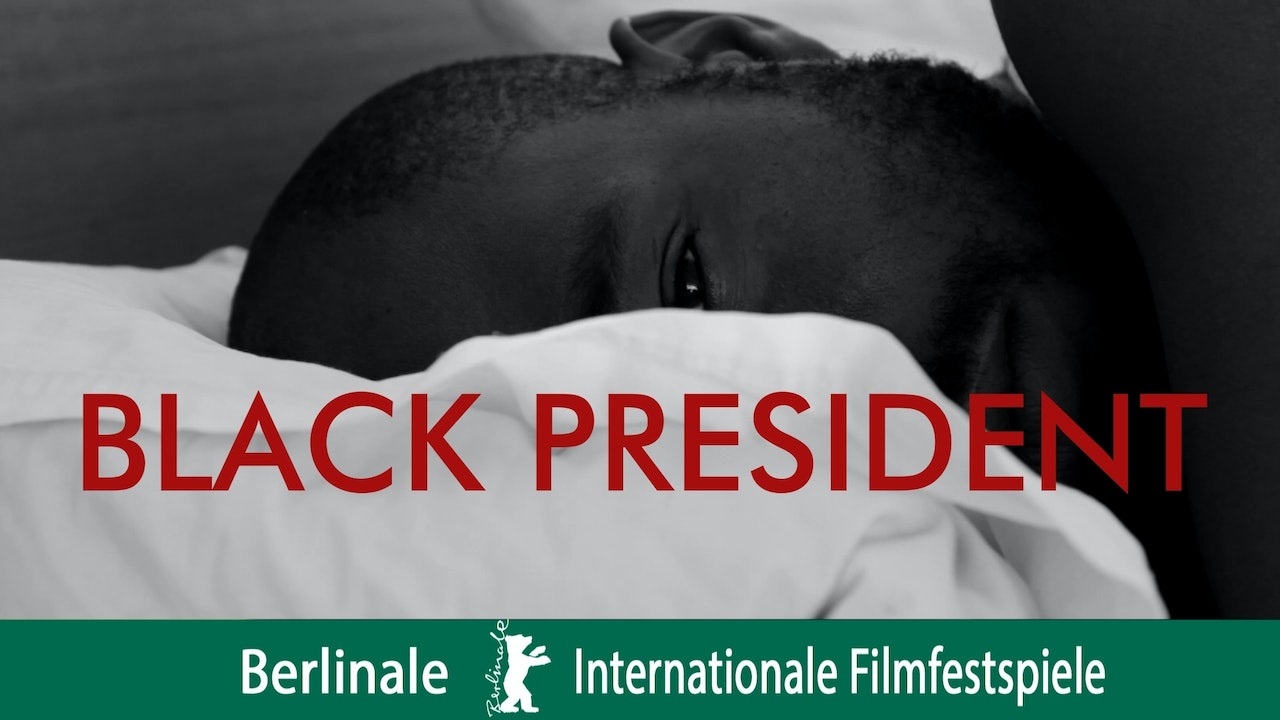