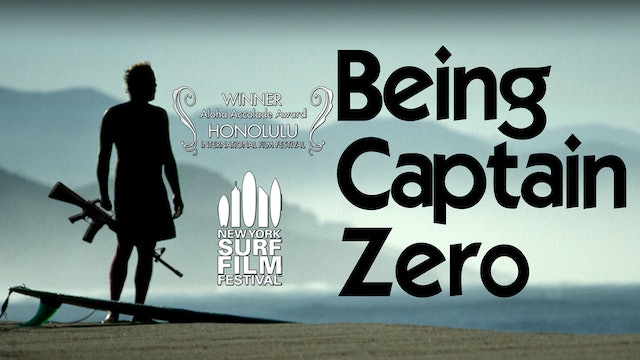 Two 1970s era marijuana smugglers were forced to separate when they got too successful. But nothing they saw in their years together could prepare them for what they saw when they reunited 20 years later. Based on the best selling book 'In search of Captain Zero' 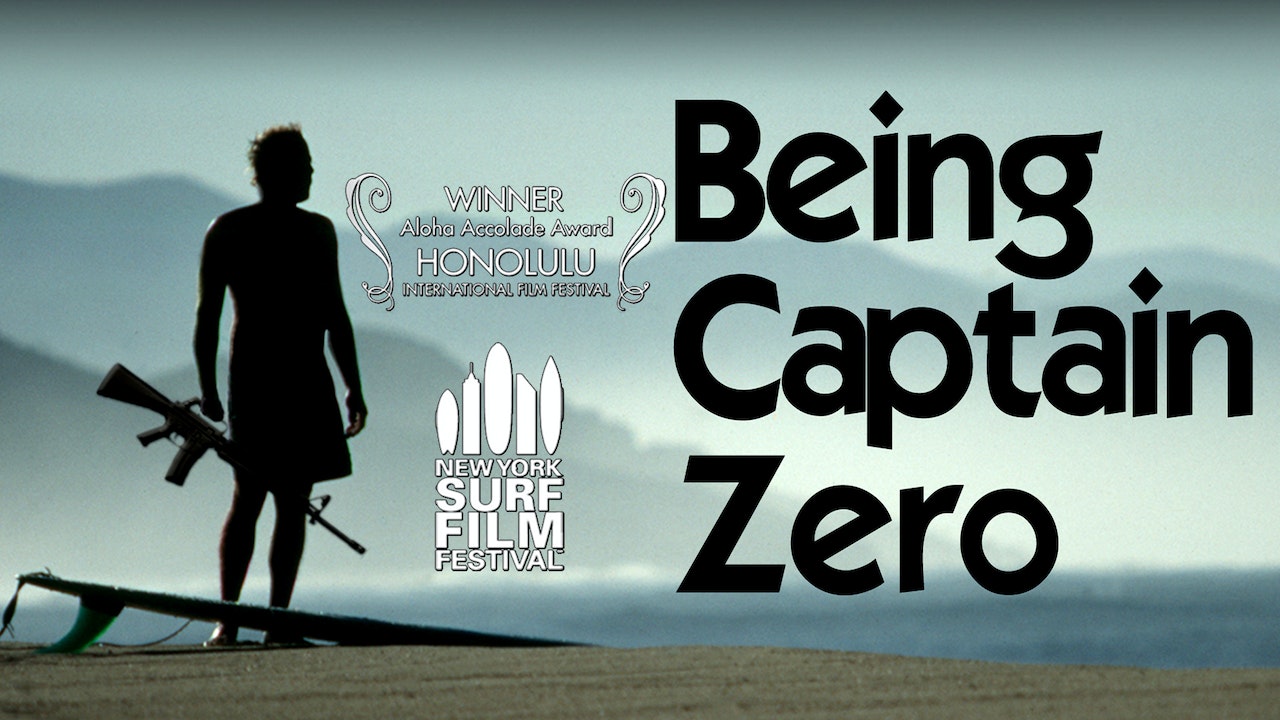