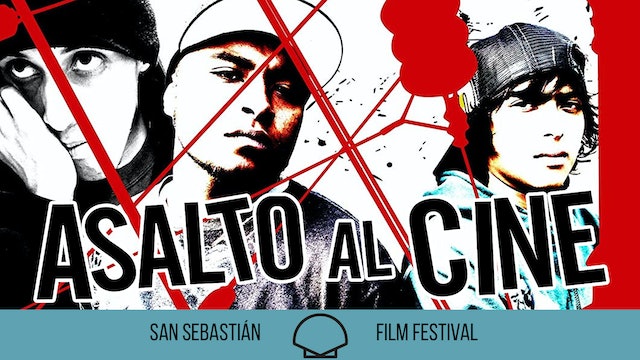 Four childhood friends in Mexico’s Guerrero colony toy with the idea of robbing a cinema. Each hopes that the heist will hurtle them past life’s obstacles, only to realize that the caper risks the only thing they have: their friendship. 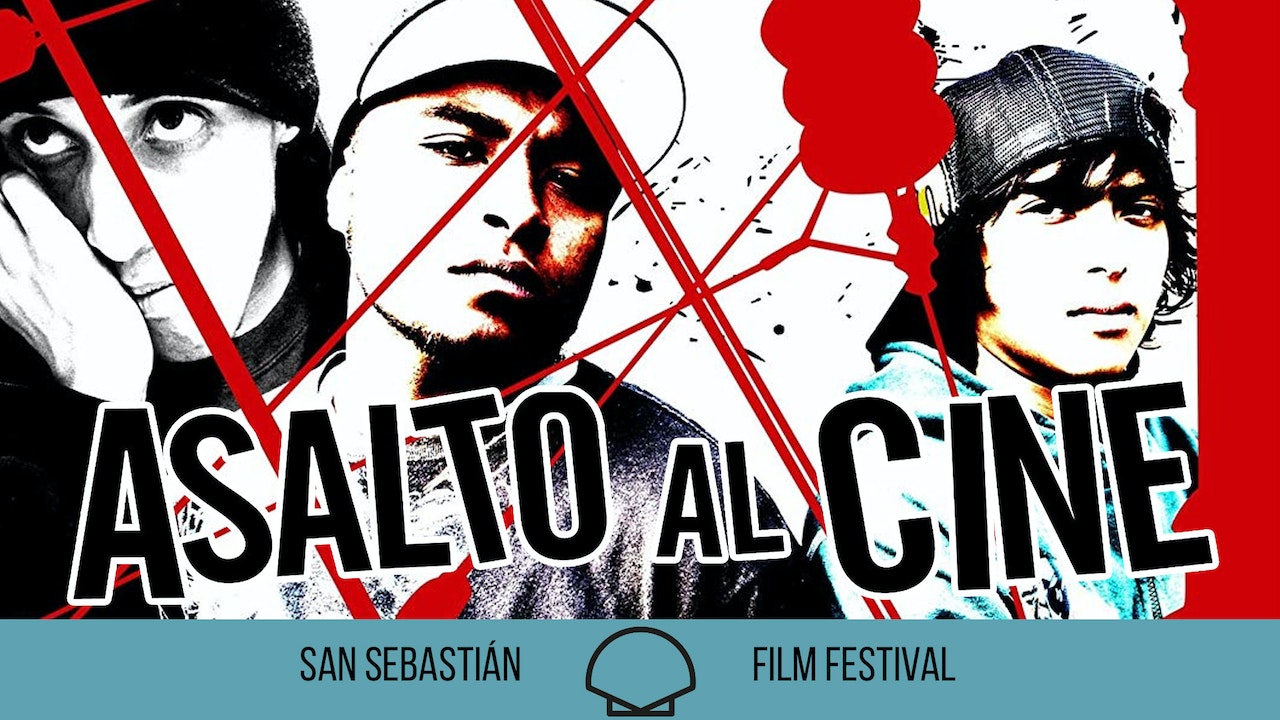