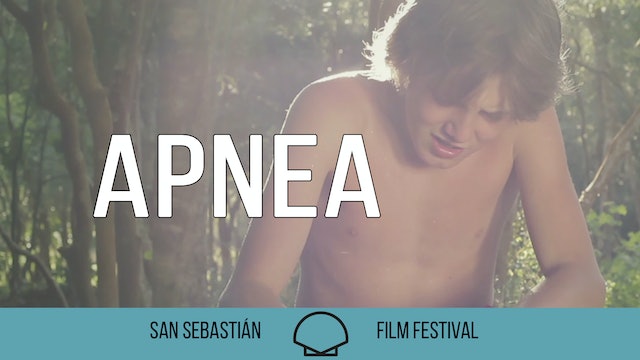 Daniel spends his vacation with his family at the hot springs. While swimming he learns that his parents are getting divorced. However, an incident with his younger brother will eventually trigger all of his frustrations. 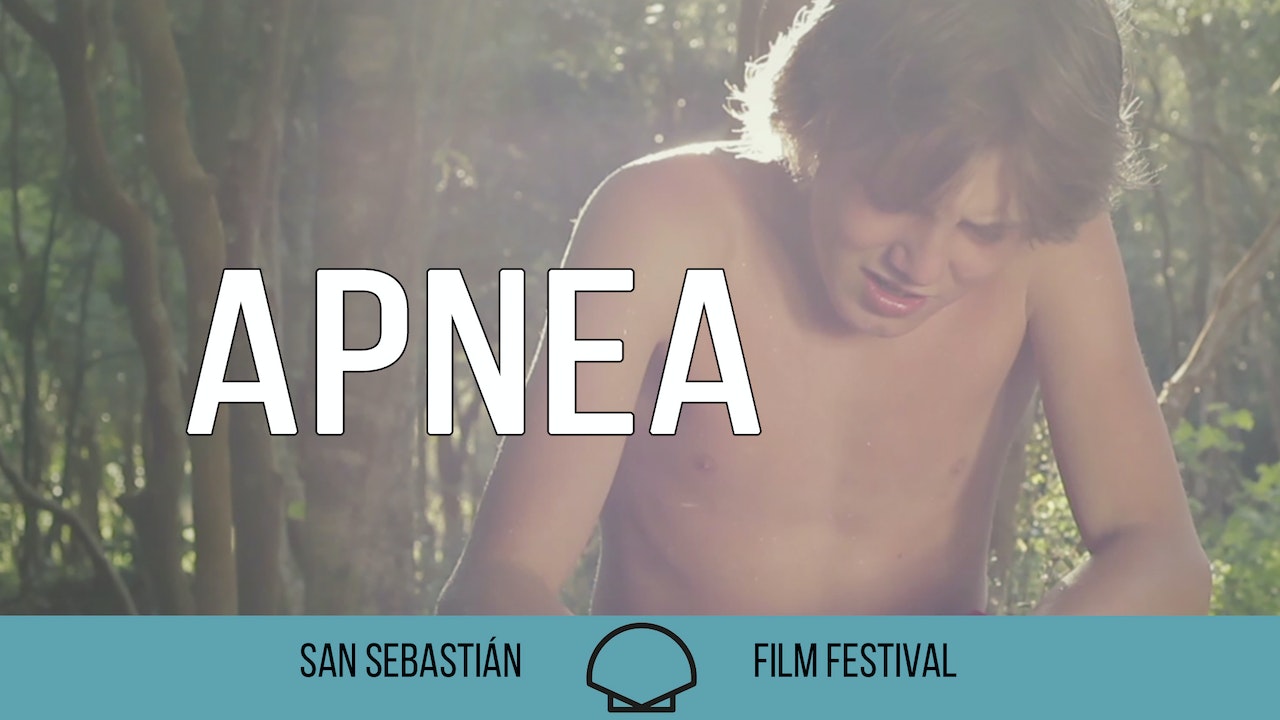