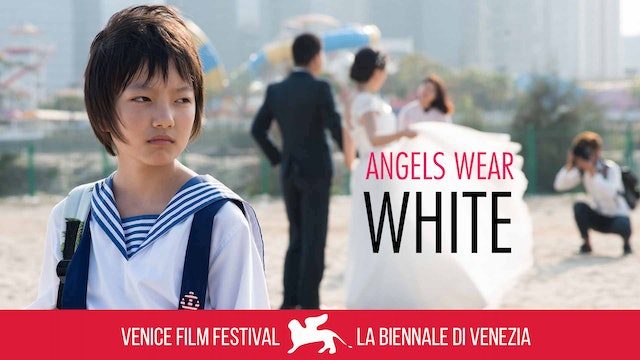 Winner of the Best Director at Golden Horse Awards, director Vivian Qu pens a thoughtful story on security, solidarity, and abuse. As main character Mia struggles with the responsibility of knowing one man's crime against two underage girls, she weighs the consequences of outing him as an abuser or staying quiet. The survivors of the horrific sexual act work through the trauma of being ripped from childhood without any support systems. All three young women consider what it means to come from a small town that aims to keep the peace while they carry a heavy secret worth sharing to the community. 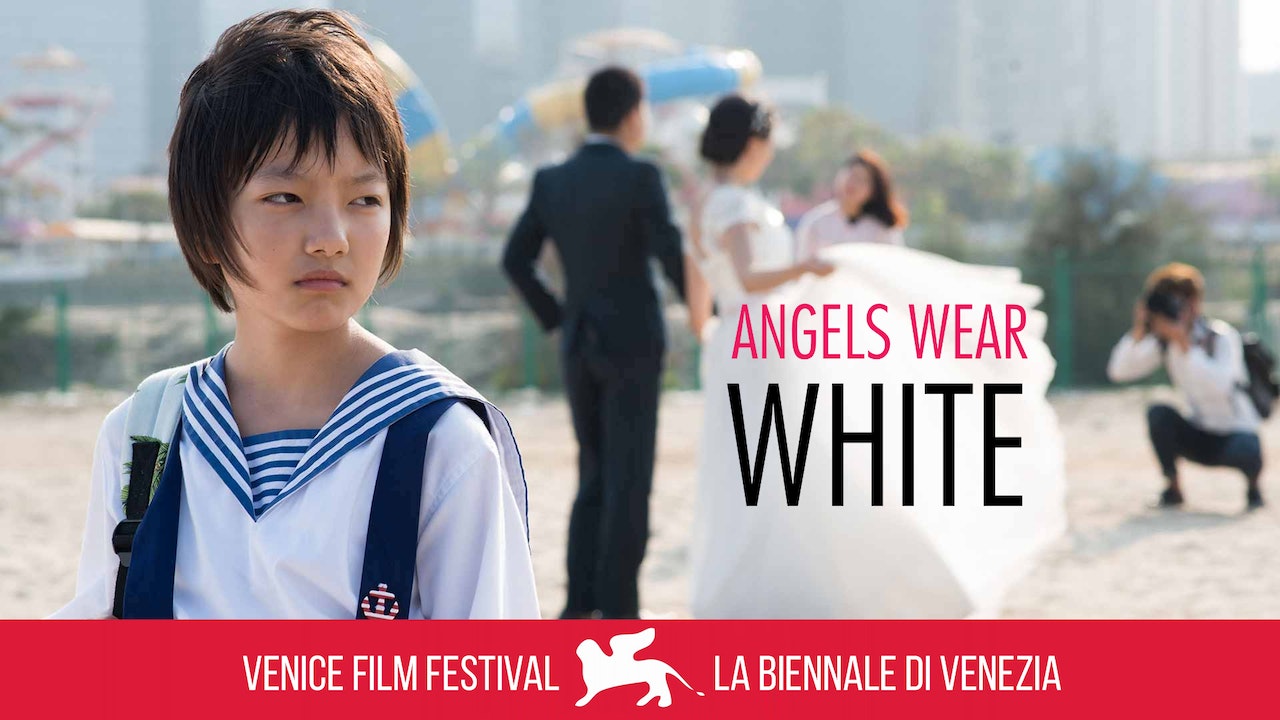