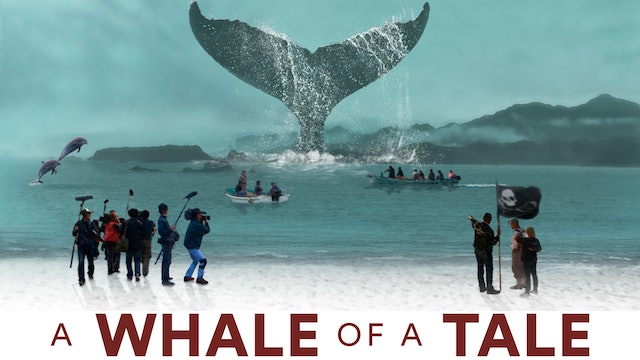 A Whale of a Tale

"a complex picture of the clash between globalism and a fast-disappearing localism." Village Voice

In 2010 Louie Psihoyos’s film The Cove won the 2009 Oscar for Best Documentary. The release of the film, which focussed on the practice of dolphins being killed en-masse, and some being captured, led to a huge amount of attention on the village of Taiji in Wakayama prefecture, with activists from around the world descending on the small seaside town. A number of years after release of The Cove, filmmaker Megumi Sasaki visits the town, aiming to present a more nuanced perspective, focusing on both sides of the conflict - environmentalism and the whalers who have practised for many hundreds of years. Sasaki does indeed present the issue in very compelling terms and her film presents a complex situation with a balance that was arguably lacking in Psihoyos' Oscar Winner. 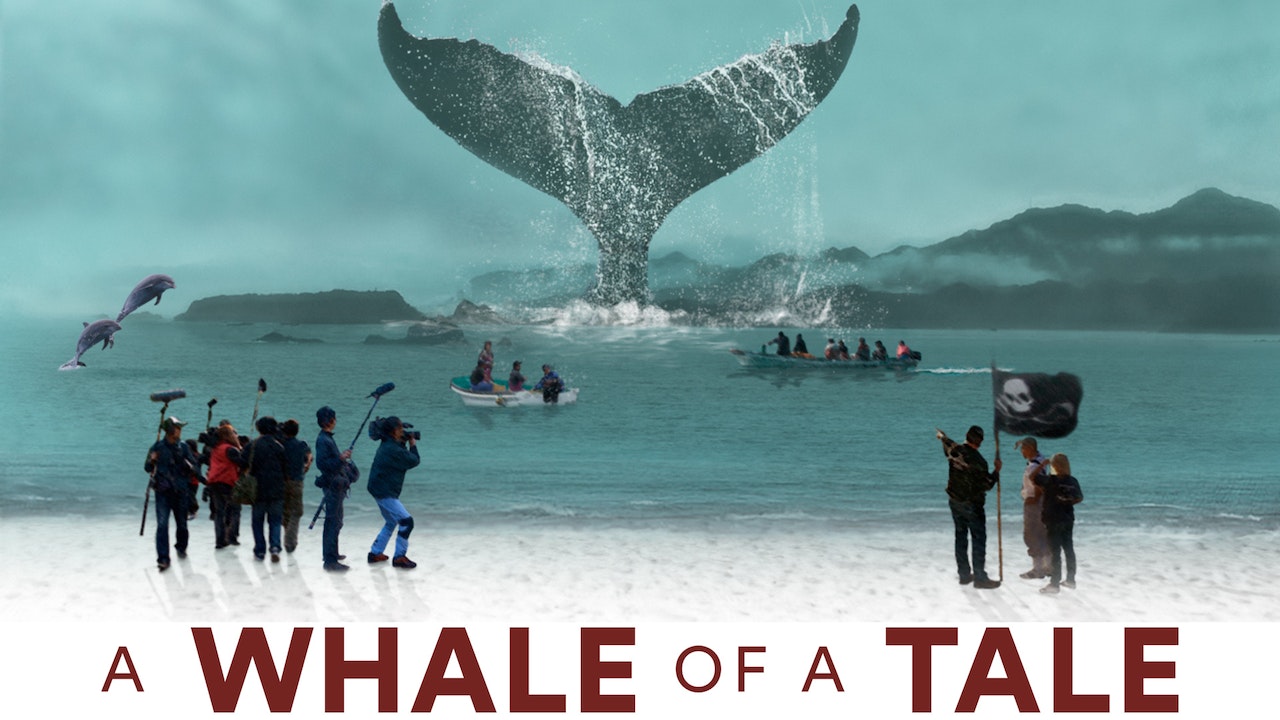