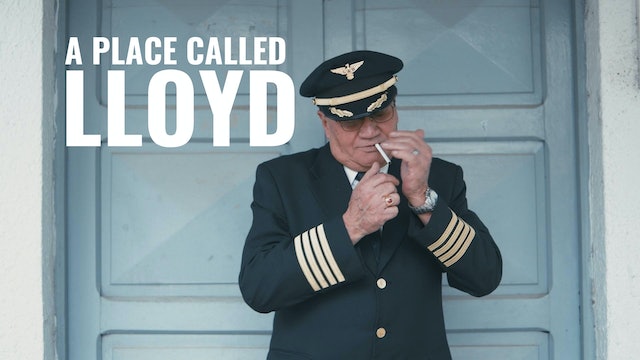 A huge, over-towering hangar is opened. The static camera is positioned at a distance, so that the full grandeur of the hangar and simultaneously that of the Bolivian airline Lloyd Aereo Boliviano is shown. Danish director Sebastian Cordes’s A Place Called Lloyd is a record of loyalty and of pride. Despite Lloyd’s bankruptcy, employees turn up every day for work. They go about their daily business, filmed in beautiful shots by Cordes, and only the quietude in each frame suggests that it’s not business-as-usual. Yet, there is a remarkable resilience in the voices of the people, who tell us their stories, stories that take us through the history of the airline and shows us the personal attachment of the employees to a company that used to be the pride of the nation. 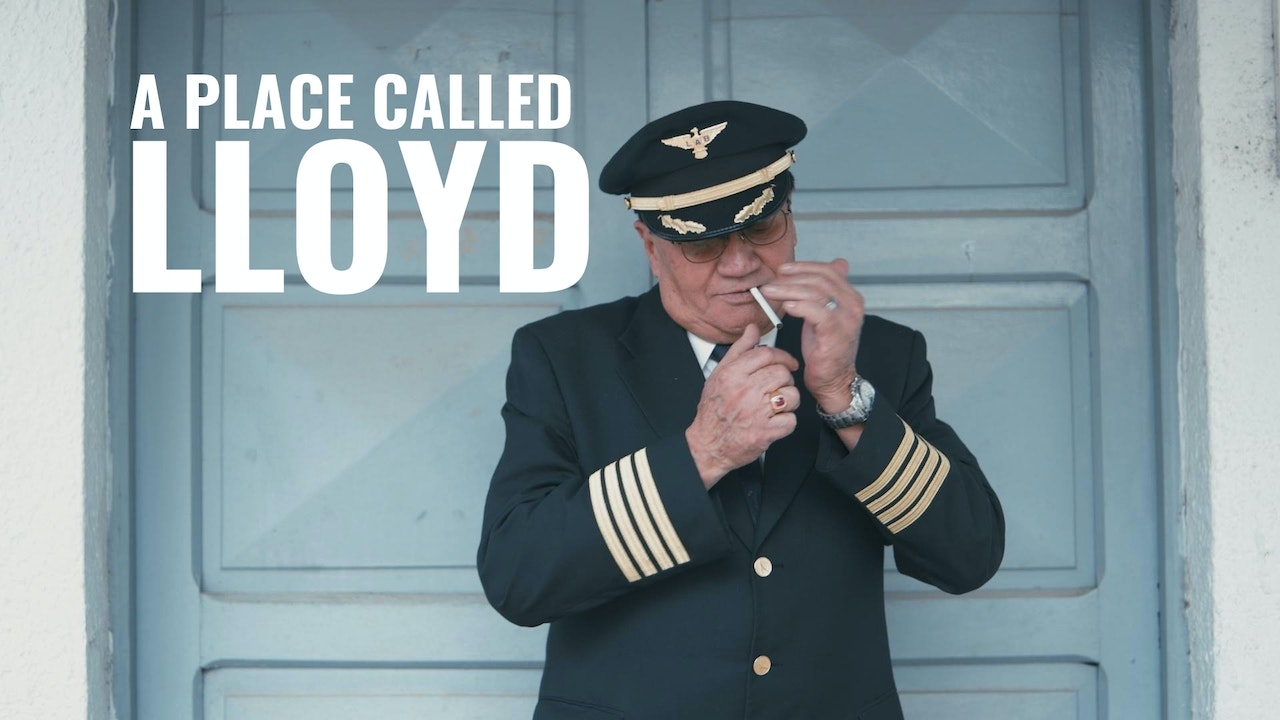