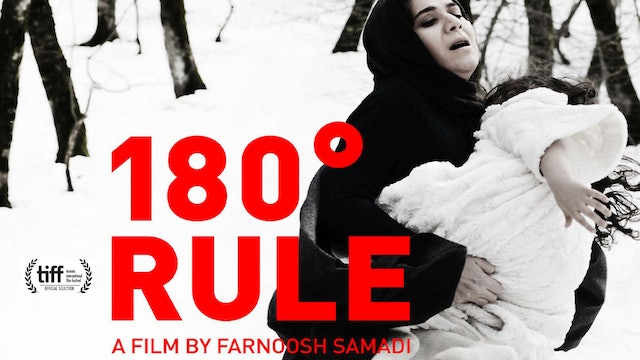 Based on real events, director Farnoosh Samadi's provocative debut feature is an incise and powerful examination of Iranian patriarchal society. Sahar Dolatshahi plays Sara, a school teacher from Tehran who is preparing to attend a wedding in northern Iran. When her husband suddenly forbids her to go, she makes a decision which will have unexpected, yet devastating, consequences, eliciting a web of lies from which she struggles to free herself. 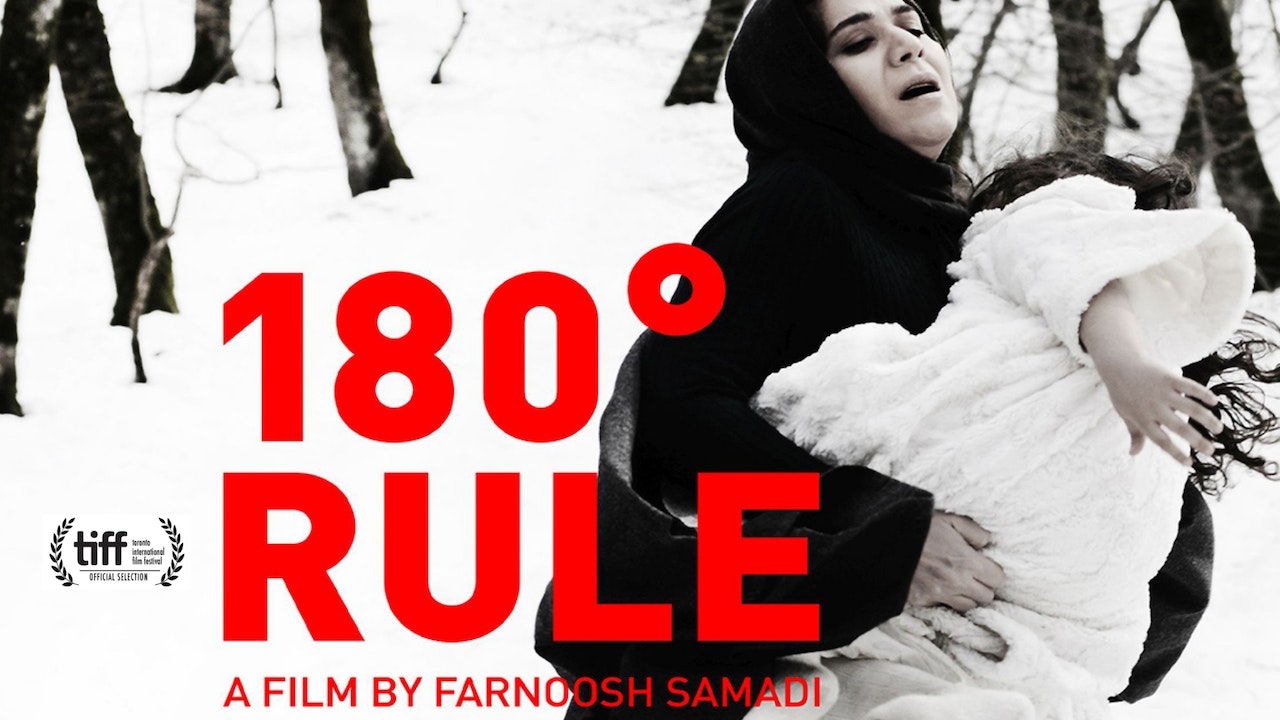