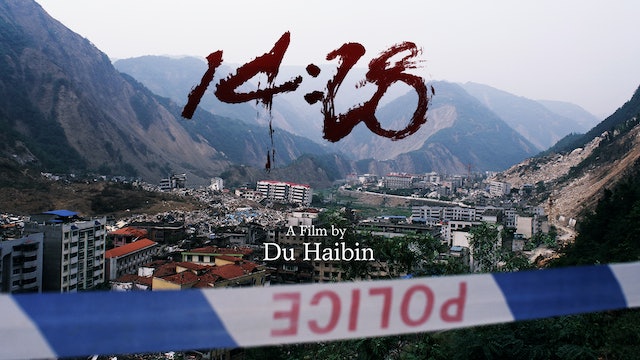 The Sichuan Earthquake took place at 14:28 on May 12th 2008. Nearly 100,000 lives were taken, countless buildings, bridges, roads destroyed. There were lots of moving stories of kindness, and yet, the catastrophe brought out also the demon in human nature. In the aftermath of the catastrophe, there were those that abused the collective system, mistrust between people and local governments, and survivors turned against one another. New seeds are sown, destroyed houses rebuilt, deaths followed by new births. Pain could be eased in time, memories might fade into oblivion, but disaster may come again... 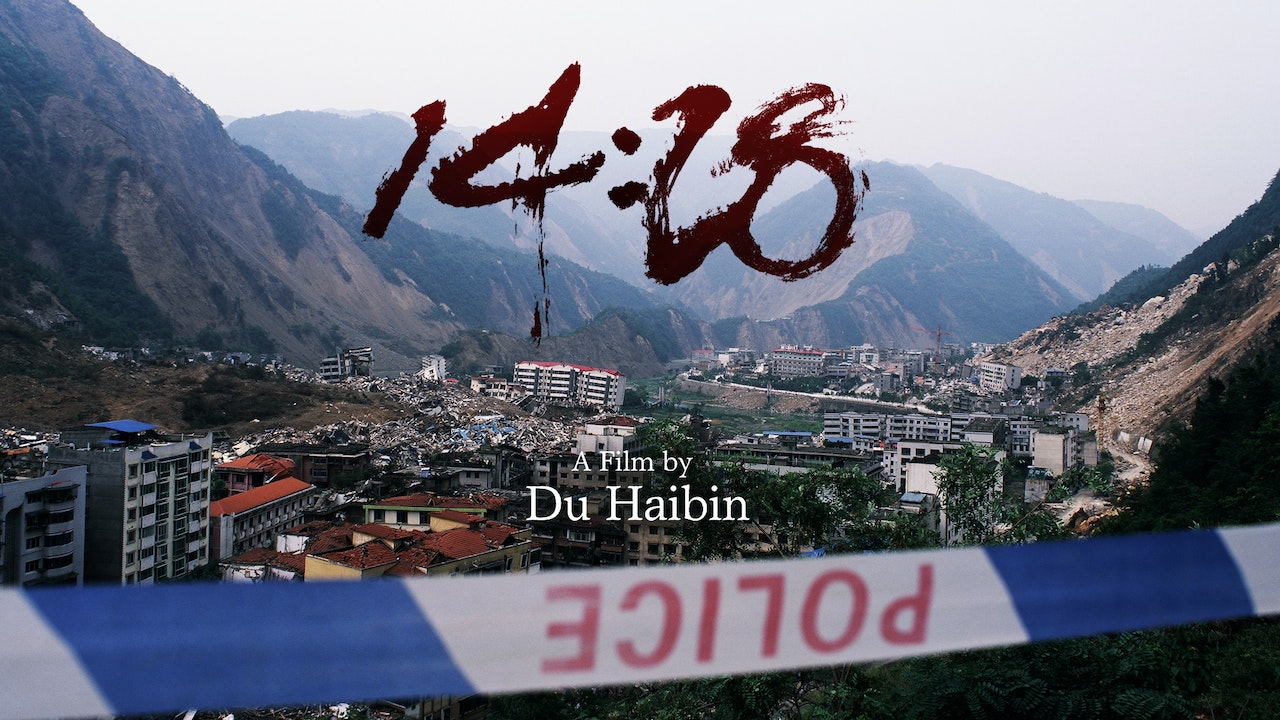