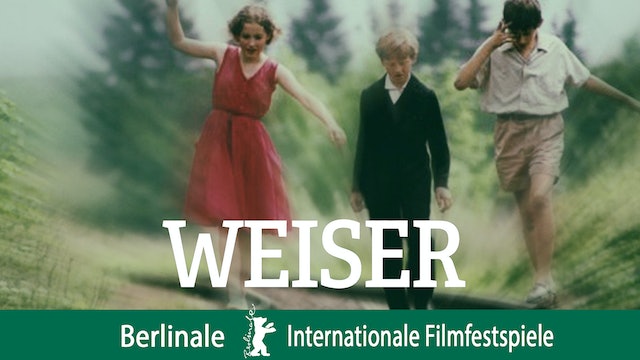 A man struggles to come to terms with a mystery that has haunted him throughout his adult life in this drama from Poland. In 1967, a 13-year-old boy named Dawid discovered a cache of explosives and began experimenting with them; one day, several of his friends saw Dawid wave to them shortly before a massive explosion went off near a railway tunnel, and no one ever saw the young man again. 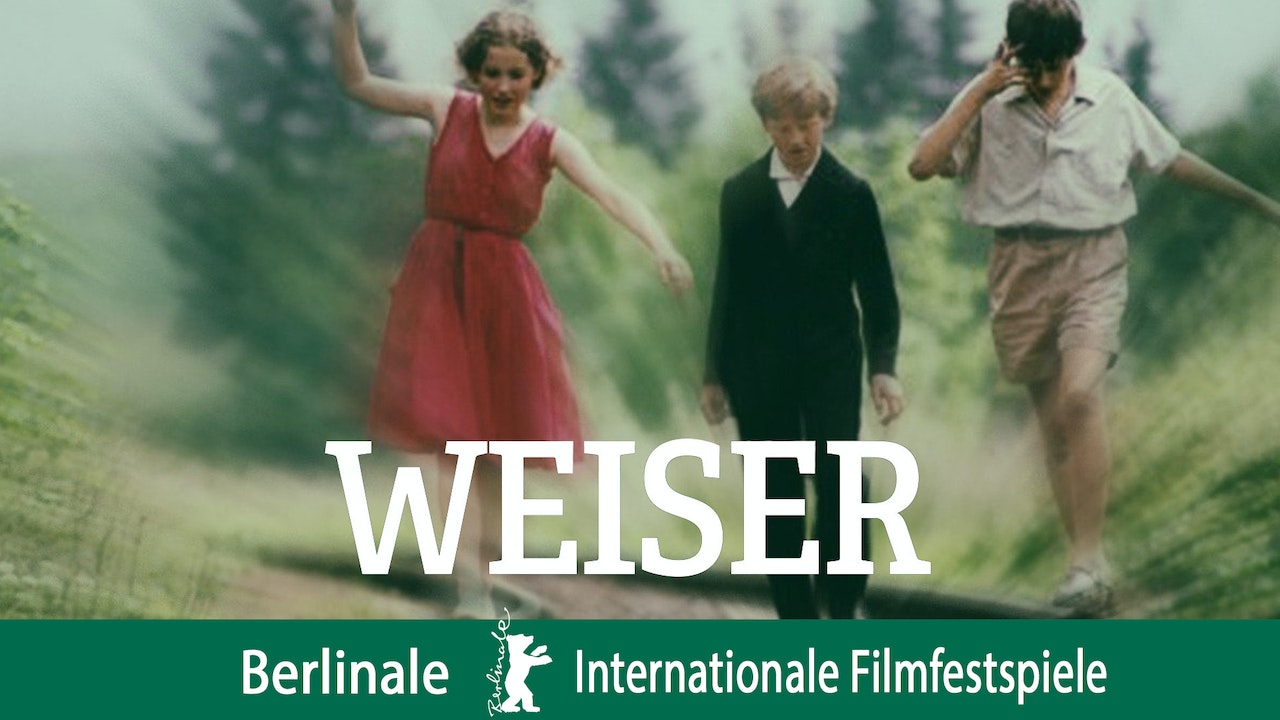