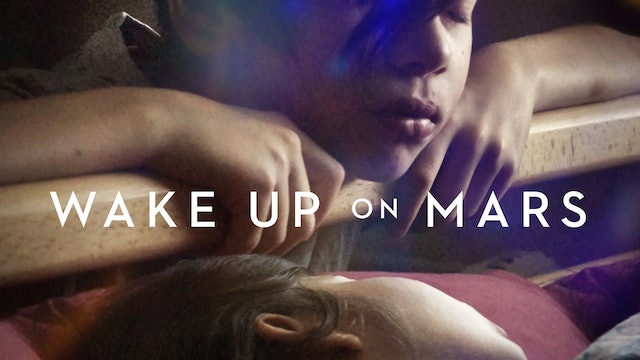 Wake Up On Mars

"...a thoughtful film, handsomely made and eye-opening." The Hollywood Reporter

A 10-year-old Roma boy living in Sweden attempts to come to terms with the mysterious resignation syndrome that has put his two sisters in a coma. His tight-knit family is trying to rebuild a normal life far from their native Kosovo where they were victims of persecution. While their entire future hangs in the balance of a pending asylum request, the little boy dreams of building a spaceship to leave it all behind. Dea Gjinovci's intimate, powerful documentary shines a light on a relatively unknown medical condition, as well as the challenges facing asylum seekers and the different ways in which children cope with uncertainty, stress and trauma. 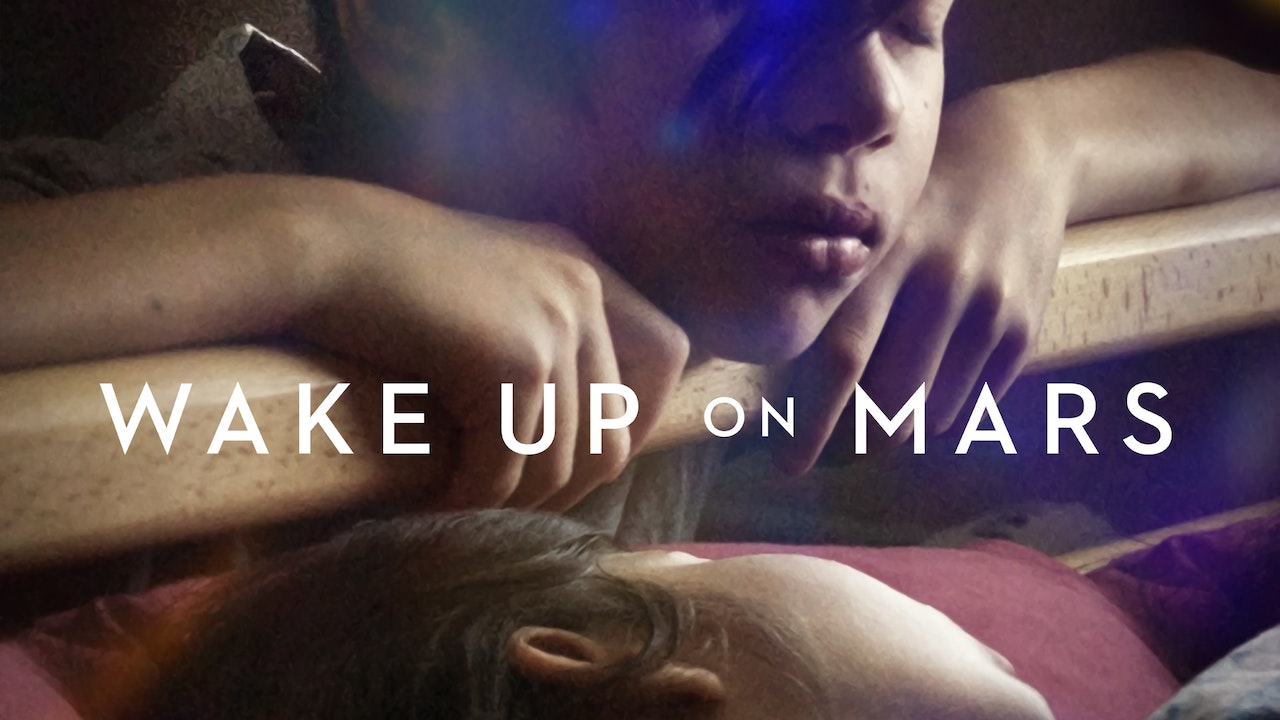