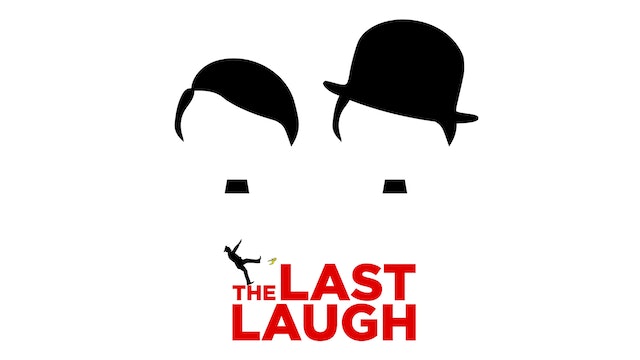 "[An] insightfully open-ended inquiry into the role of humour as it relates to unspeakable tragedy."

Are we allowed to make jokes about the Holocaust? This outrageously funny and thought-provoking film puts this question about one of comedy's ultimate taboos to legends including Mel Brooks, Carl Reiner, Sarah Silverman, Gilbert Gottfried and many other critical thinkers, as well as Holocaust survivors themselves. The Last Laugh offers fresh insights into the Holocaust and what else is or isn’t off-limits in a society that prizes freedom of speech. In the process, the film also disproves the idea that there is nothing left to say about the Holocaust, and opens a fresh avenue for approaching this epochal tragedy.