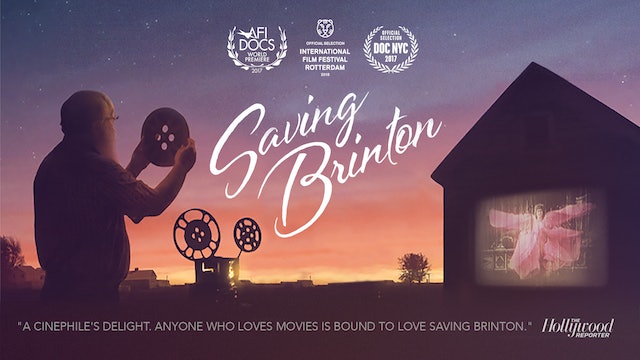 "A Cinephile's Delight, anyone who loves movies is bound to love Saving Brinton" The Hollywood Reporter

In a farmhouse basement on the Iowa countryside, collector Mike Zahs makes a remarkable discovery - the showreels of the man who brought moving pictures to America’s Heartland. The treasures include the first moving images from Burma, and a lost relic from magical effects godfather Georges Méliés. The old nitrate reels are just some of the artifacts that belonged to William Franklin Brinton, an inventive farmboy who became America’s greatest barnstorming movieman. As Mike uncovers this hidden legacy, he begins a journey to restore the Brinton name that takes us to The Library of Congress, Paris and back for a big screen extravaganza in the same small-town movie theatre where Frank first turned on a projector over a century ago. 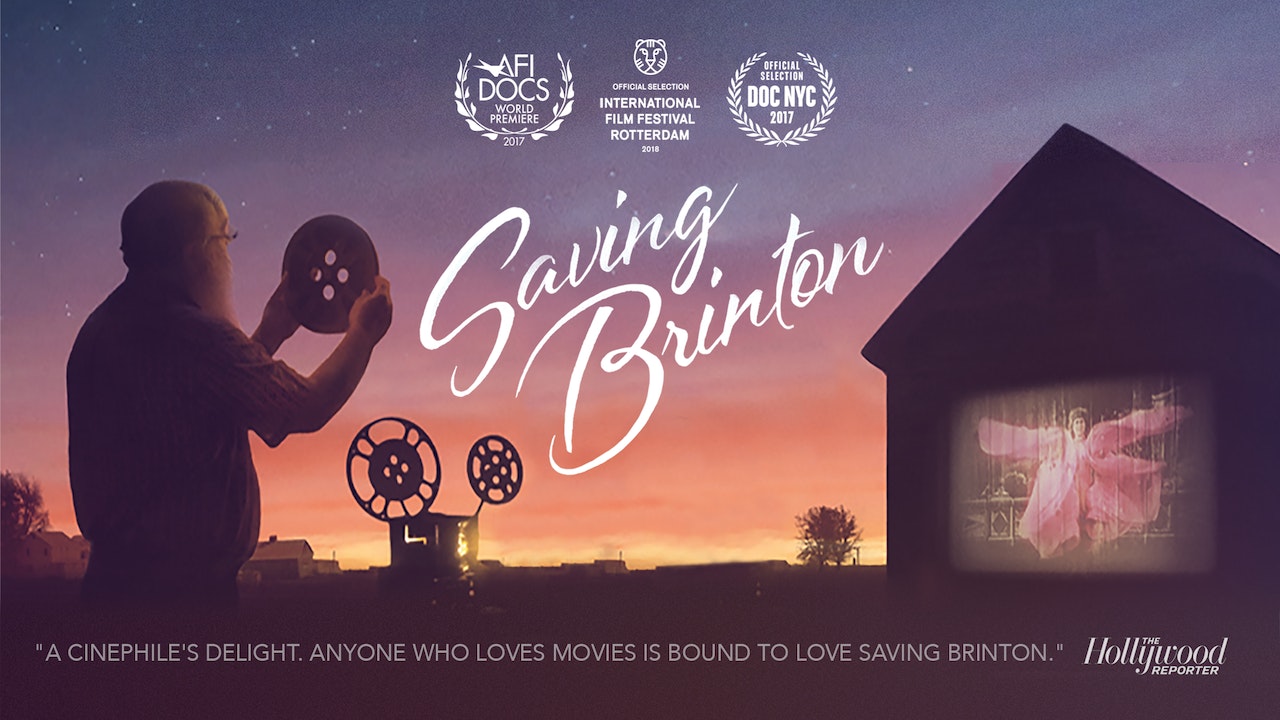