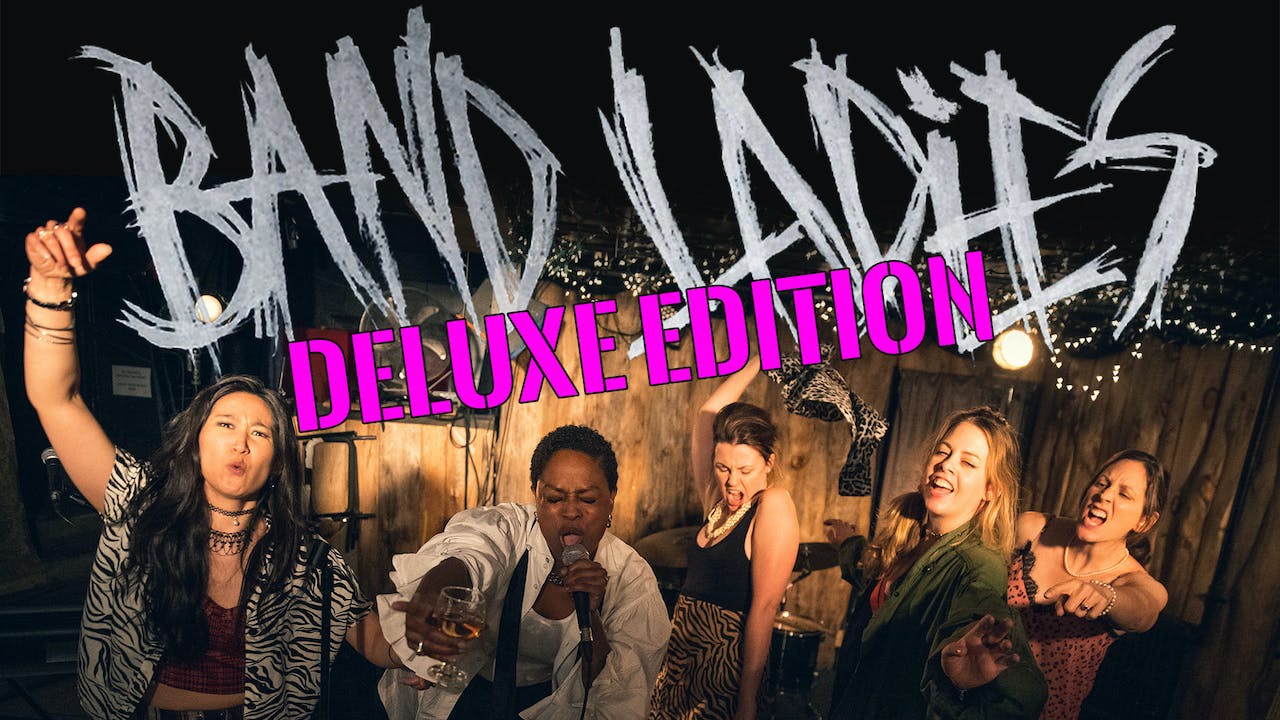 NOW PLAYING! Own the digital original series "Band Ladies" and will you be one of the very first to see it! You'll also get your hands on a digital download of the soundtrack right now, so you can listen anywhere, anytime!

Five women, sick of their repetitive lives and boring book club, find freedom by forming a punk band. When a video of their first performance makes the news, the heroines are forced to become more badass than they bargained for. Follow their journey as they are launched in to a music career where they discover true friendship, three chord progression, and the inner strength no one thought they had, least of all themselves.