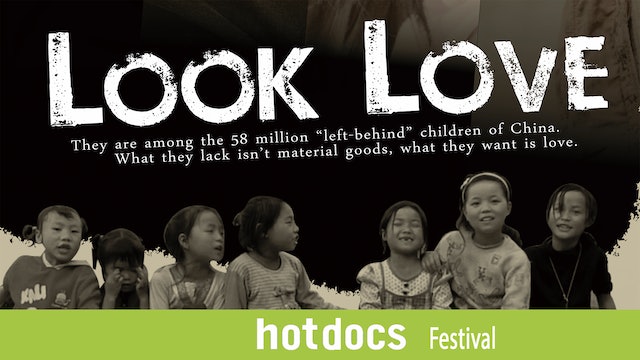 Two Chinese children, Linsheng and Xinyuan, grow up in completely different circumstances, but both are confronted with a similar situation. Linsheng lives with his impoverished father and two younger brothers in a village in Hunan, where he works the land. To secure a better future for Linsheng, his father sends him out of his familiar surroundings to a public school through a charity project. Xinyuan lives in Beijing where she attends an expensive boarding school, thanks to her mother. This award-winning documentary perceptively explores the sense loneliness and abandonment the children feel, despite both parents only wanting the best for their children. It's a touching, insightful and heartfelt examination of the consequences of failing family values and high expectations. 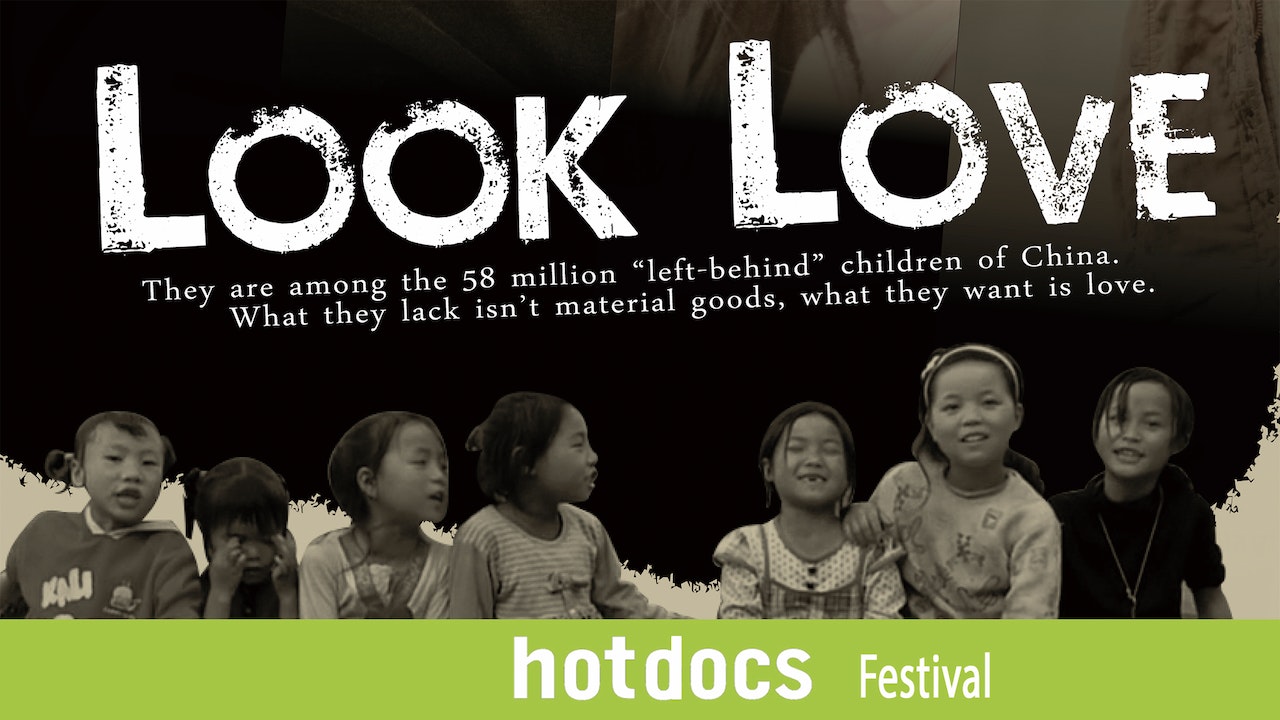