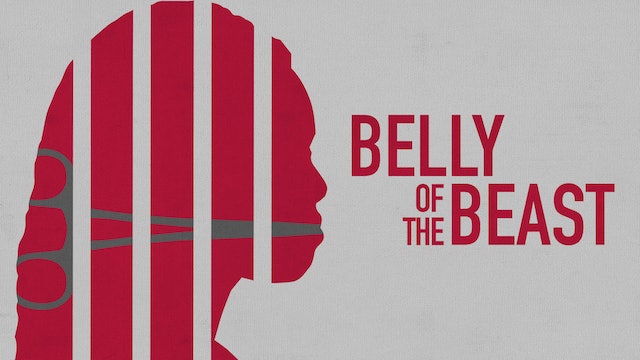 Belly Of The Beast

An Emmy winner in the Outstanding Current Affairs Documentary category, Belly of the Beast follows a courageous young woman and a radical lawyer as they discover a pattern of illegal sterilizations in California’s women’s prisons. With a growing team of investigators inside prison working with colleagues on the outside, they uncover a series of statewide crimes - from inadequate health care to sexual assault to coercive sterilizations - primarily targeting women of color. This shocking legal drama captured over 7-years features extraordinary access and intimate accounts from currently and formerly incarcerated people, demanding attention to a shameful and ongoing legacy of eugenics and reproductive injustice in the United States. 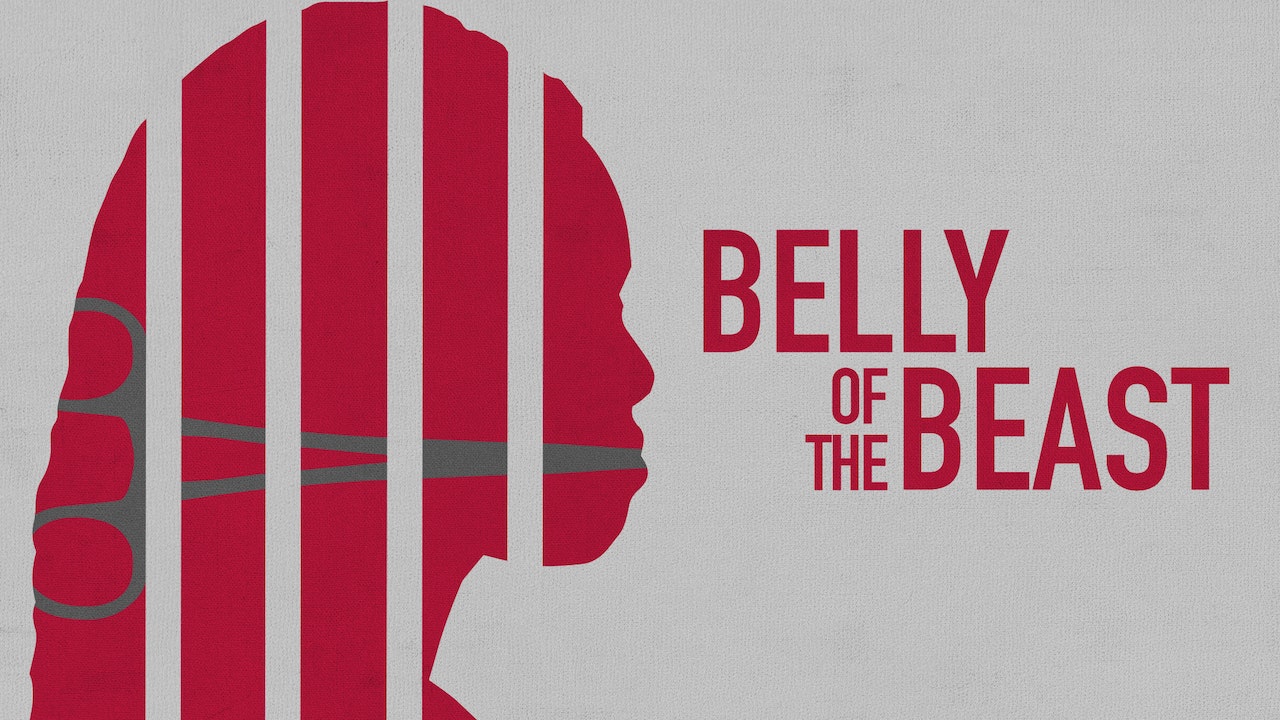