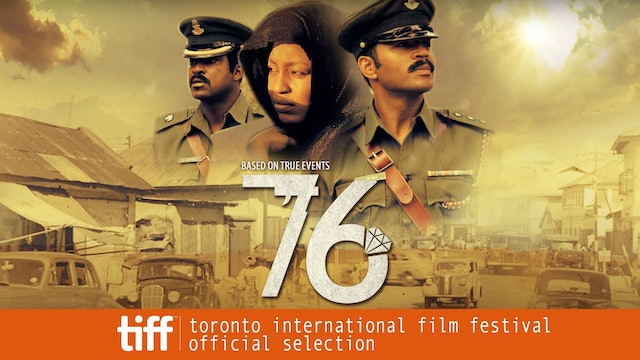 Inspired by Nigerian events of 45 years ago, this atmospheric thriller is told from the point of view of a respected army captain (Ramsey Nouah) and his wife (Rita Dominic), who become embroiled in a botched coup attempt and the assassination of then head of state Murtala Mohammed. Director Izu Ojukwu grounds his film in the day-to-day existence of the couple, and the domestic and political drama that surrounds them in the army barracks where they live. Ambitious and suspenseful, '76 features an explosive soundtrack, impressive production design and excellent performances from Nollywood stars Nouah and Dominic in the lead roles. 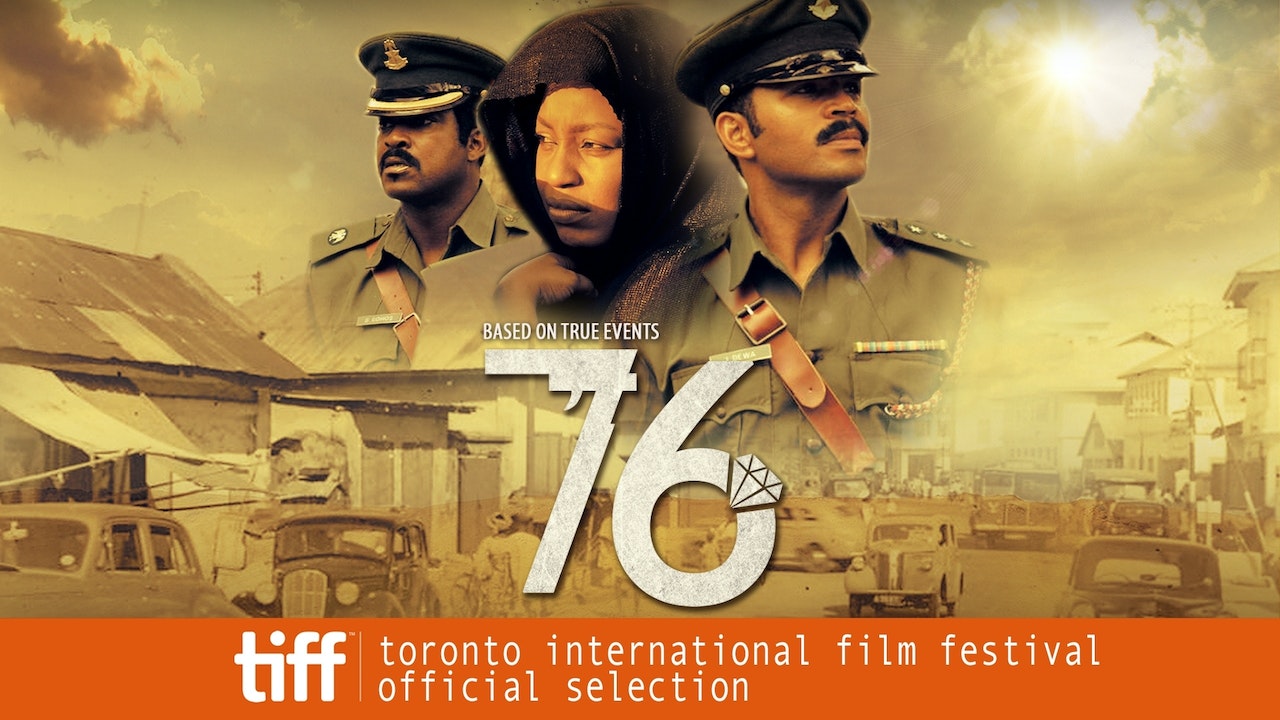